A bug in the banking system, “incredible control requirements”, and millions that ended up in the wrong account. Kambua’s explanations are many. But the fact remains. For a year, a number of customers have not been able to withdraw their money.

According to unconfirmed data, around 1,000 customers have invested a total of one billion SEK in Kambua International - the company that suddenly appeared in Kalmar in the fall of 2017 as the main sponsor of the local hockey team Kalmar HC.

The CEO Stefan Sandström has described Kambua’s operations as a trading company that invests in sports betting - and gives its customers a constant profit of 25 percent per year.

But both gaming and fraud experts have disputed Sandström’s claims during Barometern-OT’s investigation of the company’s business.

Kambua was presented in september 2017 as the new main sponsor of the hockey team Kalmar HC in the Swedish city of Kalmar. It was the starting point of Barometern’s ongoing investigation into Kambua which has revealed lies, accounting violations and tax liabilities.
On June 16, 2010, Helsingborg District Court sentenced Stefan Sandström to six months in prison. According to the verdict, Sandström had failed to book business transactions of SEK 1.69 million correctly in its company SG-Independent AB.
Following the verdict, Sandström received a business ban in Sweden for three years - during the same period he started Kambua.
According to the Swedish Tax Agency’s investigators, Sandström has used Kambua customers’ money for personal expenses, and the profits received by the customers are not real profits. The conclusion of the Tax Agency’s investigator was:
“Your entire business is thus based on the fact that former customers leave their funds and that there are constantly new customers who want to pay cash. According to the Tax Agency’s assessment, the business has functioned in such a way that repaid fictitious profits are financed by payments from new customers."
Barometern has interviewed five Swedish and international experts who judge Kambua’s activities as impossible. “Kambua’s business shows all the classic signs of a Ponzi scheme”, said fraud researcher Ville Rantala.
The newspaper has also talked to gaming experts who doubt the effectivesness of Kambua’s alleged software and who believe that high and safe winnings cannot be made at stake, as Kambua states.

Today we can reveal that Kambua International has had big problems paying out the agreed profit to its customers.

In the fall of 2019, the problems have increased. Barometern-OT has talked to seven of customers. Six of them are currently waiting to get their money.

- Kambua has not paid any money in the past year to a single customer. With the exception of a few people who Stefan (Sandström) apparently does not want to have problems with, says a customer in his 50s.

The only thing customers are getting from Kambua is a large number of explanations via email.

The newspaper has got access to some 80 emails that Kambua has sent to its customers. Most are from the last two years. In 2019, more and more emails were sent out by the company with reports about increasing problems with the payments.

Here are some of Kambua’s explanations:

• In 2018, the justification given is a “bug in the banking system” and that the new GDPR law will lead to longer payment-delays.

• In the spring of 2019, the company refers to the banks’ strict control requirements. And in May, Kambua states that a bank transfer of more than SEK 60 million has gone to the wrong account.

• In October 2019, customers are asked to submit a screenshot or photo of their bank account number, as well as a copy of their passport or other ID document, as a condition to receive money.

In November and December 2019, as well as in January 2020, additional emails were sent with various explanations.

The information about payment problems is confirmed by several customers with whom Barometern-OT has been in contact.

The customer in his 50s is skeptical of the company’s e-mails.

- If the money is there, why aren’t the customers receiving payments? Probably because they have no money. But if it was only because of the mess with banks, it is very poorly managed and has put many of us in very difficult situations, he says.

An entrepreneur who has invested hundreds of thousands of kronor in Kambua has also not received any payments during the past year. Now he is tired.

- They say there is money but nothing comes. They keep on coming up with a lot of excuses all the time.

He plans to file a police report against Stefan Sandström.

- I don’t care if I get the money back. I just want to report him to the police. I expect nothing. I just hope he gets a punishment and that others can be warned. And if we get something back, it’s just a bonus, the entrepreneur says.

A long-time customer in Kalmar has also had problems getting money out, but still claims to have confidence in Kambua.

- It was before Christmas that I tried to withdraw money and then it did not work, he says.

But he accepts the company’s explanations:

- After all, they’ve switched banks and stuff. And so it came to this with the money laundering with Swedbank and everything else. Every customer must now be reviewed before payments can proceed. So they got into a bit of a mess when they switched from Hong Kong to England.

The Barometern-OT has also been in contact with a customer of Kambua who lives abroad. He is worried about his investments because he has not received any payments either.

“I can confirm that I have not received any payments from Kambua. I just get more and more explanations as to why it doesn’t work”, he writes.

Only one of the seven customers we have contacted states that Kambua has paid out money in the past year. It is a man in his 60s whose wife has a Kambua account.

- We have been getting money all the time. It’s been six months since we took out all the returns, the man says.

On January 15, 2020, a new email from Kambua was delivered to the customers. It explains that the money has not been in the account from which it is supposed to be paid.

“Kambua’s hope is that the money will be deposited in the joint bank account during the week and then the payment order will be sent back to Santander.”

But so far, six of the customers we are in contact with have received no money.

Joakim Bornold, savings economist at Söderberg & Partners who has followed Kambua since 2017, has previously said that Kambua is “probably Sweden’s largest Ponzi scheme”.

Kambua’s Managing Director Stefan Sandström has repeatedly rejected all accusations of Kambua as being a fraudulent investing scam. 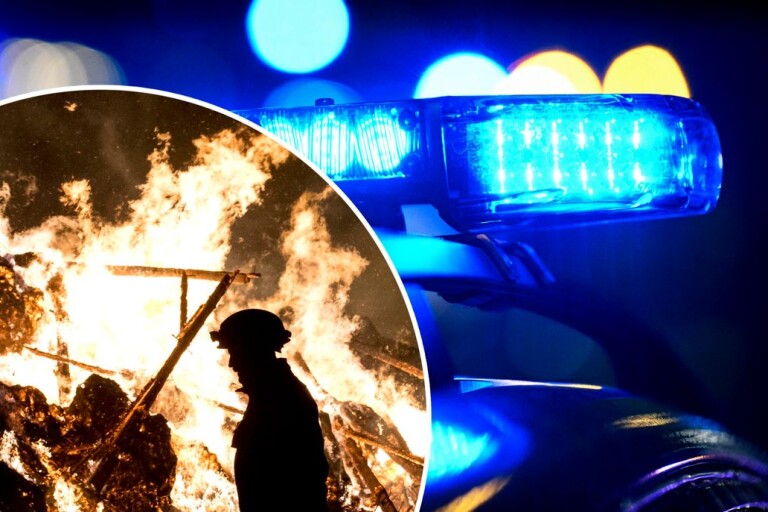 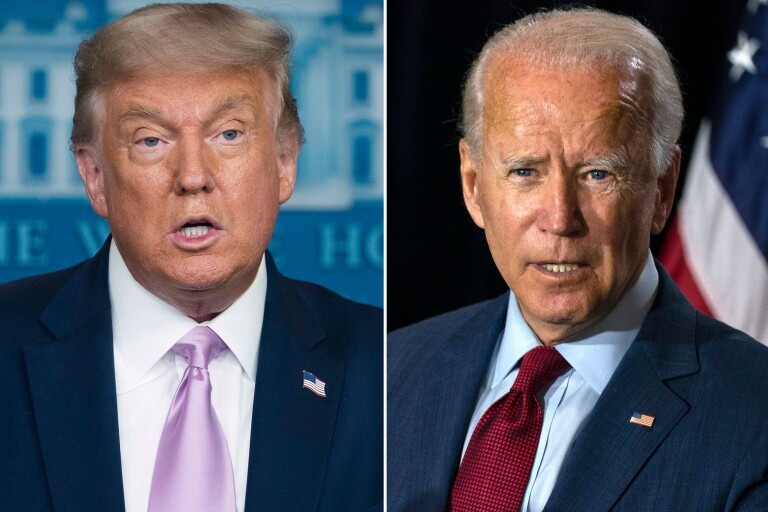 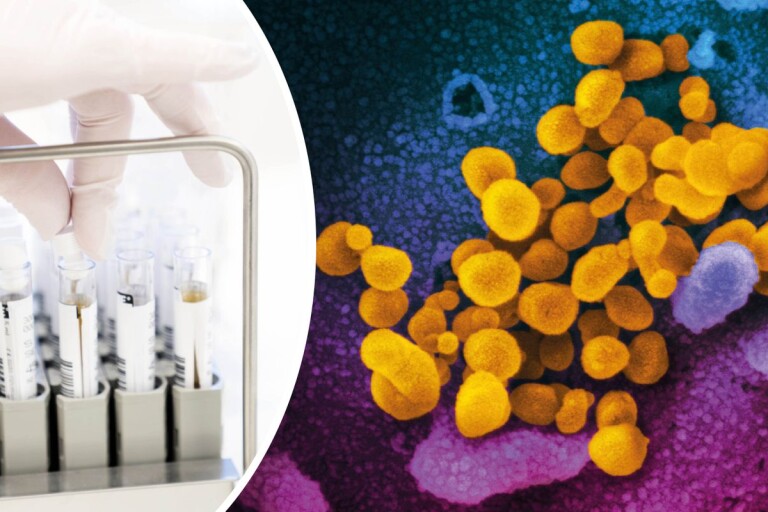 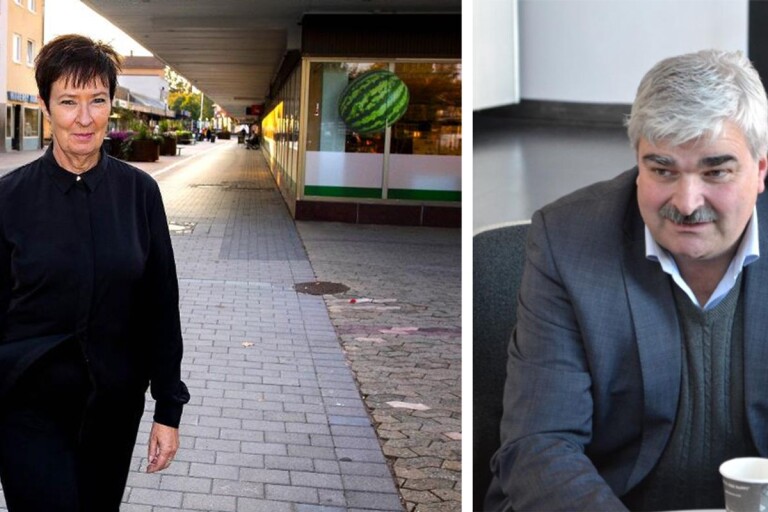 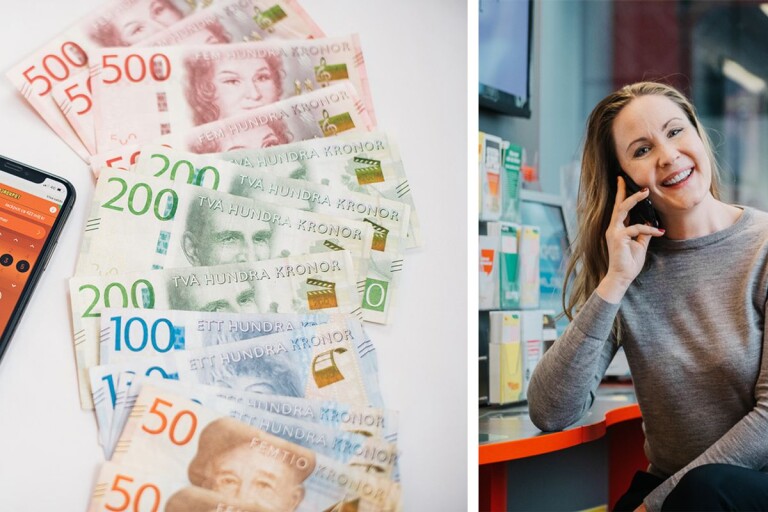